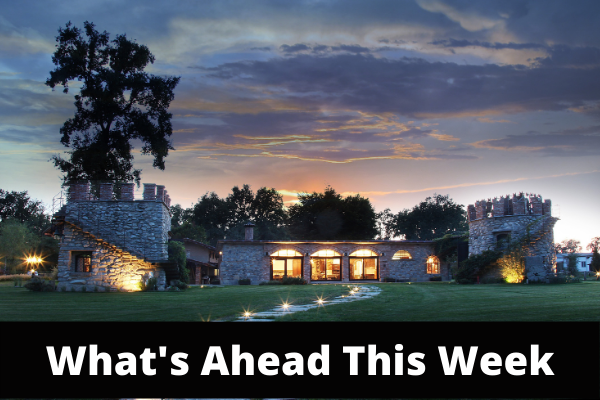 Last week’s economic reporting included readings on inflation,  job openings, a speech by Fed Chair Jerome Powell on the economy, and the latest Consumer Sentiment Index from the University of Michigan. Weekly reports on new and continuing jobless claims and mortgage rates were also released.

Federal Reserve Chairman Jerome Powell said that the U.S. economy could use more support in a speech made to members of the National Association for Business Economics. Mr. Powell said, “Too little support would lead to a weak recovery, which would lead to  creating unnecessary hardships for households and businesses.”

Mr.Powell said that if too much assistance was provided, it would not go to waste; he also said that the economic recovery would be stronger and move faster if monetary policy and fiscal policy continue to work side by side to support the economy until it is clearly out of the woods. Forecasts of increased COVID-19 cases during fall and winter indicate the importance of additional economic relief measures. 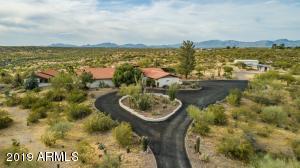 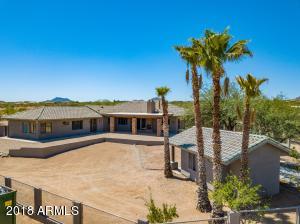 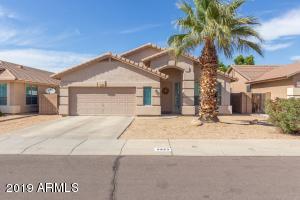